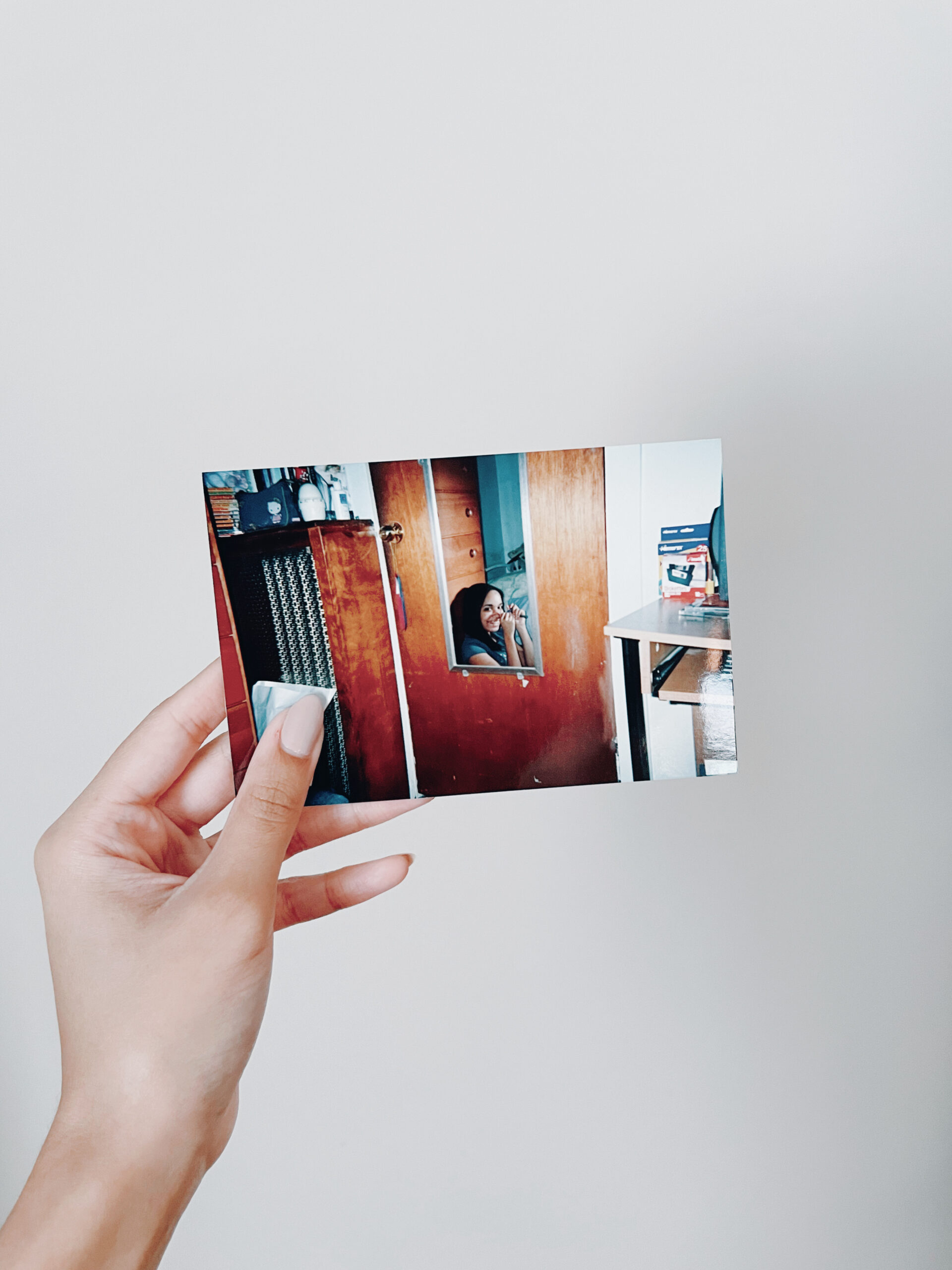 It’s no secret that I am putting together a collection of prose and journal entries I have written over the years. I’ve always wanted to publish a collection of my most personal writing, but the process has been a slow-moving one for sure. This is mostly because revisiting my old journal entries can be emotionally exhausting. I can only go back and read through them for so long without feeling overwhelmed and sentimental, heartbroken and nostalgic. However, revisiting my teenage self has made me realize many things about the person I was before—and the person I’ve always been.

“Where shall we escape to today?”

While most teenagers my age turned to their friends for support, I resorted to finding comfort in fictional characters. Reality was always something that was either overwhelming, disappointing, or unsatisfying, and I often used escapism to cope.

When I was younger, this meant turning to anime. Despite its dark themes, Rurouni Kenshin was my comfort show of choice. It’s an anime about a legendary former assassin who sets out on a journey to repent for his past. It is a violent, moody anime, peppered with comic relief and damaged men. I fell for the fighter-for-hire, Sanosuke, who got into fistfights for fun, and I swooned over the dangerous ninja and Oniwabanshu leader, Aoshi. Teenage me loved to sympathize with these damaged characters, especially if sifting through all their flaws and frowns meant eventually being blessed with a smile.

In my late teens, I also turned to NANA, a manga about two 20-year-old women with the same name and opposite personalities. They share an apartment, confide in each other about their relationships, and grow close. It’s a story that explores the perils of love, sex, and rock & roll—and about how chasing your dreams often means making sacrifices along the way. I love(d) it for its poetic narrative, the unique artwork, and the men. Oh, to have a Yasu or a Nobu in my life! Adult me is still looking for them!

Teenage me wrote a whole novel about a boy I wished I had. He was the culmination of all the boys and men I admired—and there were plenty. I escaped into this story similar to how I escaped into anime. This time, however, I was the author, and anything could happen. Who would I be? And what would life be like if that were me?

Looking back, it’s become painfully clear to me that my teenage self loved to write about boys. I put so much of my time, attention, and energy into boys. It’s probably why I related so much to To All the Boys I’ve Loved Before and really felt for Lara Jean. I was boy crazy in the same way—just completely and utterly enamored, awestruck by their eyes and arms, quietly and shyly admiring them from afar. I made up pretend scenarios in my head—which I often used to fall asleep at night—and imagined them in an overwhelmingly perfect way despite all their flaws.

It wasn’t until I was older that I became aware of how much of an illusion it all was.

Reading back on my journal entries from my younger self made me realize how many things about me haven’t changed—particularly in the way I fall in love. I have always been a sensitive, romantic person who idolized the ideas of people over the reality of them. As a person who turned to fictional worlds for comfort, it made sense! What’s real and in front of me isn’t quite right! Let me imagine you the way I want you to be, and ignore all the bad things!

Now 30, I’ve come to realize these traits about myself and have worked to avoid them. It isn’t easy; I still find myself getting attached to the ideas of people instead of who they really are. I’m a dreamy Pisces; it’s in my nature to lean on fantasy, to swim in the make-believe, to love somebody anyway. Kenshin Himura killed how many people before he ended up in Tokyo? That’s okay—he’s so sincere now! He’s got a cool scar! He means well! It’s fine!

I love that teenage me had such a big heart, big enough to house everyone else’s pain and demons, even my own—a heart that swelled so wide it hurt at night just thinking of everyone. A heart so big I couldn’t keep it all inside—I had to write everything down so I wouldn’t forget, so everyone could last forever the way they were in my head.

Have you ever revisited your old journal entries? What have you learned about yourself back then, and now? I’d love to know!