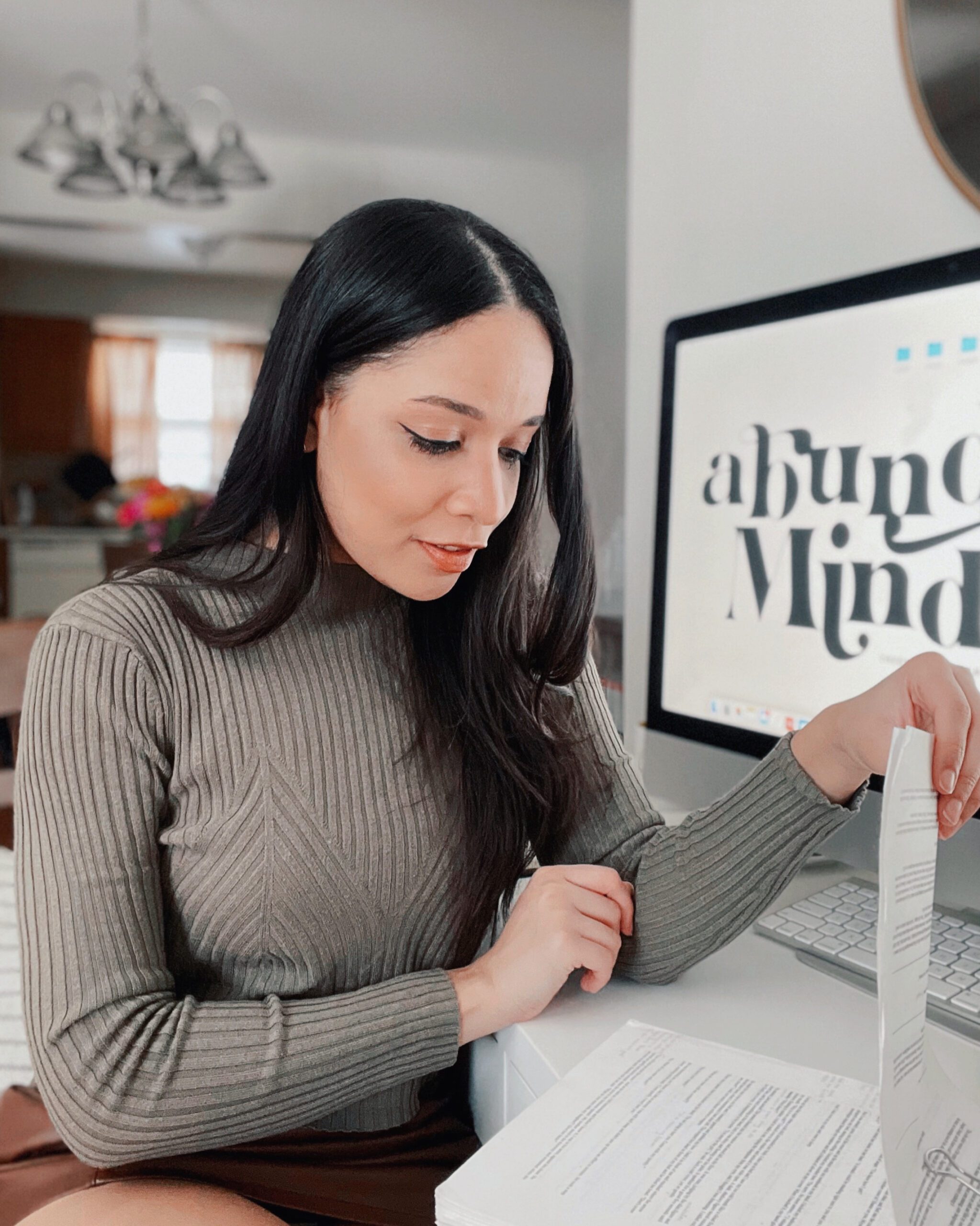 When I was 14 years old, I wrote a short novel. I was in middle school at the time and had graduated from writing Sailor Moon and Magic Knight Rayearth crossover fanfiction to plotting my own stories. It started with a dream I had about wielding a bow and arrow, my weapon of choice in most JRPGs. It also started with a boy.

The French actor and model Gaspard Ulliel was around 20 years old at the time. I can’t remember where or how I found him (probably LiveJournal—let’s be honest!) but I did, and the early teen in me was infatuated. He was my first actual muse.

While writing up character sheets for my story, I had his picture printed out in front of me. I imagined the boy in my novel looked just like him. As I wrote more, of course, he became his own person. I didn’t realize what I was doing at the time, but I was crafting my favorite person.

Is this the real life? Or is this just fantasy?

Looking back on my manuscript now, I see exactly what I wanted in a partner when I was 14: someone beautiful, kind, and patient. Sota was a bit of a loner; he didn’t have many friends, which meant he had more time for me. He was a protector who always came to my defense, and he always chose me.

The story had a healthy dose of magic and realism in it. I had not yet heard of Gabriel García Márquez or Haruki Murakami, but my novel had an amateur vibe of theirs. There was a bit of magic, but not the Harry Potter kind—the kind that is subtle and perhaps possible, the kind that makes you believe in street magicians. My narrator, modeled completely after myself, would often wonder: “Could this all be possible?”

“Is this life really real?”

I thought about that a lot in my life at the time. At that age, life felt a bit like a dream to me, something I could wake up from at any moment and find myself someplace else. Not to spoil something you’ll never read, but that’s how my story ends: my narrator wakes up in bed after the entire thing, very Inception-like, realizing it was all just a dream.

Life is just a dream.

I wrote this novel chapter by chapter without much planning. At such a young age, I didn’t stress too much about it; I was just having fun. I was seeing where it could take me, instead of where I could take it.

Generally, I had an idea about how it was going to end before I began, so I worked backward. I created charts for character traits and setting facts, including layouts of the house where the story takes place. But that was it. More or less, I let my imagination take me from scene to scene. I wrote about what kind of adventure I wanted to have, what kind of person I wanted in my life.

Once each chapter was completed, I would put it up on FictionPress.com. Many people were reading it at the time and within hours of uploading it, I would receive much positive feedback. Before I took my novel down years later, I saved every comment, and there were dozens. I wanted to remember how many kind people there were out there, strangers who loved my story, strangers who believed in me.

Looking back, I learned a lot about what my heart wanted.

I finished my novel on a Saturday evening in February 2005. I was sitting on the bed in a room I shared with my sisters and I stared at the bulky laptop screen. The cursor blinked back at me.

I remember looking up at the ceiling, feeling so complete. I had done it, at 14: I had started something in my head, put it all down on paper, and 100 pages later, I finished it. My whole heart, my first real endeavor, right there—pixels on a computer. I read the last paragraph one more time. Then I closed my laptop and went smiling downstairs to tell my mother.

Later in my life when I missed Sota and needed him again, I started a sequel. I brought him back to life, older now as I aged. I had dreams about him again: dreams of him forever leaning in my doorway, a sly smile, a quiet invitation.

The older I became, the more I realized: Sota, a character I created in my head, gave me great hope about love and men. Now, I realize I just wanted someone in my life who would always turn up, someone consistent and kind, someone always looking out for me, whether he was real or not. As a lonely teen, I felt comfort and closeness even in imagined things.

I learned at a young age, from my own story I created, before I had any real experience of actual love in my life, that love is a haunting thing. You take from it what you can. Then you let it lead you through life, you let it pull you up each morning, you forever hold it tight.

Did you ever go back and find something you made or wrote years ago? How did it make you feel? What did you learn about yourself? I’d love to know!