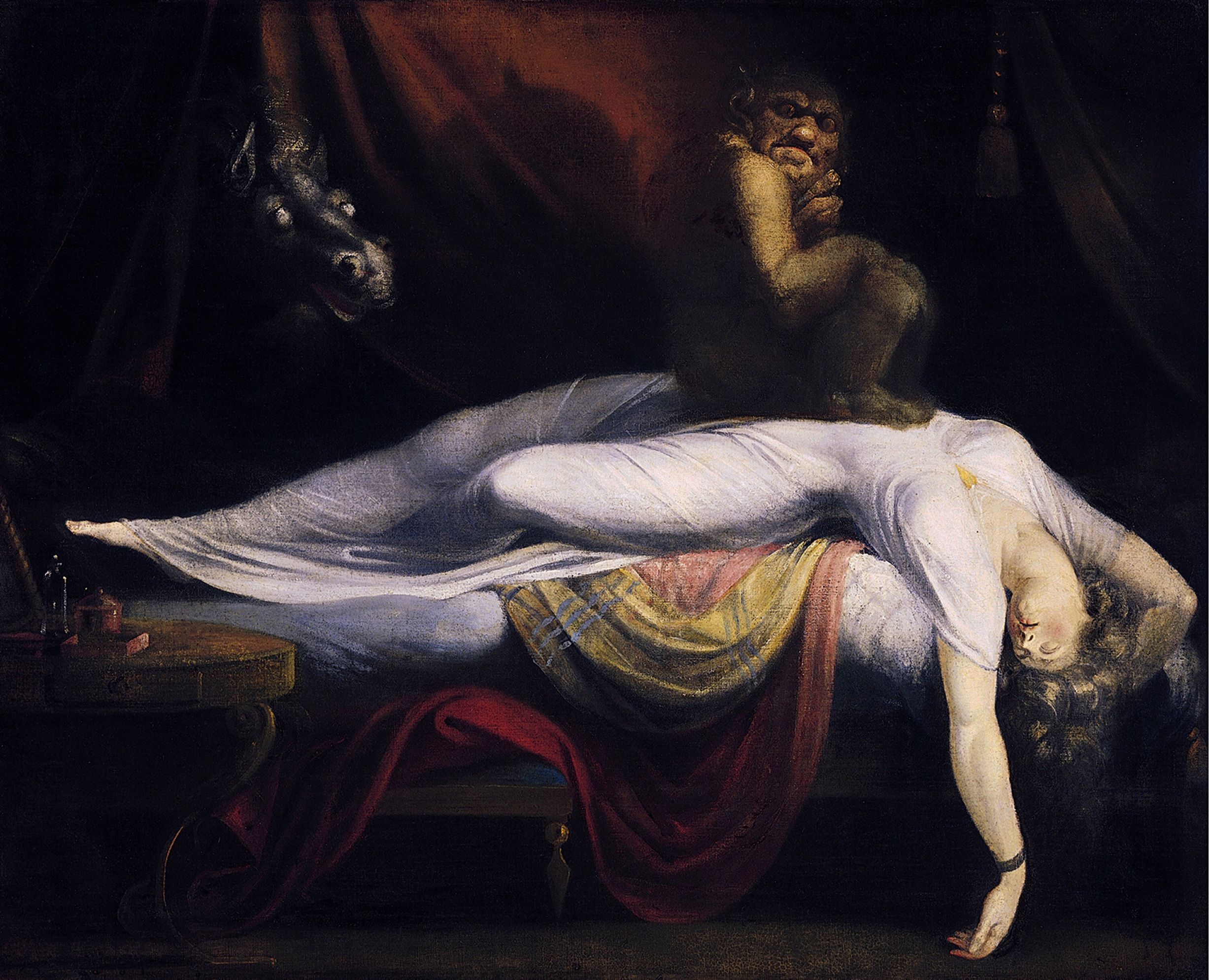 Late one evening, I was out walking my dog when someone kidnapped me and took all of my organs.

I woke up in the hospital. The medical equipment around me beeped. The bright lights above my bed buzzed. I squinted at the doctor who stood with a clipboard in hand. His round, wire-thin glasses rested at the very tip of his nose. His pen was poised over the white pages.

“They took all of your organs,” he explained, scribbling notes. I was afraid to look under the thin sheets to see what was left of me. I imagined angry scar tissue, bloody bandages, baseball-shaped bruises. My body felt empty, hollow, like something was missing. Everything was missing.

“They even took your heart—and your brain,” he said.

This was a dream, of course. As far as I’m aware, unless it was on some episode of Grey’s Anatomy, a human being can’t live without all their organs—especially without their heart. But when I awoke, this time rightfully in my bed, I knew exactly what the dream meant: I was emotionally and physically exhausted.

For the next couple of days, my nightmare lingered. I moved through my work and my chores in a daze, half foggy. The realization that I subconsciously wanted a break from my heart and my brain—from feeling and from thinking—didn’t only make me sad, it scared me.

If that’s what I truly wanted, what did that say about me?

An ode to voice memos.

A few mornings before I had that dream, I was out really walking my dog, venting quietly to a voice memo. It’s a routine of mine. Instead of writing morning pages, I like to talk out my thoughts aloud, then go back and listen while taking notes. The memos frequently range from tasks I wanted to get done to what was bothering me at the time.

Many people don’t like to hear their own voice, but my favorite thing about this practice is exactly that. Stepping outside yourself—and listening to the dips and pauses in your voice—helps you gauge what is really going on. When you step back and listen to your voice, especially when you’re distressed, you start to hear yourself how you might hear a friend.

I usually give my voice memos a poetic title. It helps me remember what they were about. On May 19, “He still wishes me Happy Birthday every year,” I talked about an old boss who is still trying to win me over years after I quit. On April 6, “It’s like feeling relieved when you’re in prison,” I lamented about feeling stuck and tired and not wanting to make decisions anymore. Three days later, on the 9th, “Give that to strangers & see what happens,” I sighed about how too many people know more things about me than I would like.

On that particular morning before my organ thief nightmare, I recorded a 12-minute voice memo about how painful it was to live with my heart and my head. I decided I needed to make peace with myself and the world, but I didn’t know how. I called it “A heart’s a heavy burden.”

It was a reference to the Studio Ghibli film Howl’s Moving Castle. After Sophie—spoiler alert—returns Howl’s heart to him at the end, he winces and says, “I feel terrible, like there’s a weight on my chest.”

I went back and deleted that voice memo soon after my nightmare. I listened to it once. Now, it’s gone forever.

This isn’t about recording voice memos and talking to yourself, though. This also isn’t about letting nightmares dictate the real-life actions you take.

It’s about self-analyzing and listening to your thoughts a little closer, so you can better understand yourself. It’s about not being afraid to dive in deep, and then go deeper. If voice memos aren’t your thing, you can write it all down on paper.

It’s about picking apart The Little Things about life that bother you and putting them back into place a different way, like the pieces of a puzzle. Now, you look at the whole picture and grin.

It’s about treating yourself like you would treat a friend. It’s about forgiving the squeaks in your voice when you cry, the dips in your tone when you sigh. You must give yourself time to feel what you’re feeling without shame.

It was clear from my dream that I wanted a break from feeling and thinking, but somehow still function. After everything I’ve been through, I thought, “Wouldn’t that be amazing?”

However upsetting that realization may have seemed on the surface, and however difficult it was to admit, it wasn’t until I acknowledged my sadness that I could address it, learn from it, and lean on it.

I’ve always wondered: does anyone ever hear you quite like you do?

Maybe you should listen.