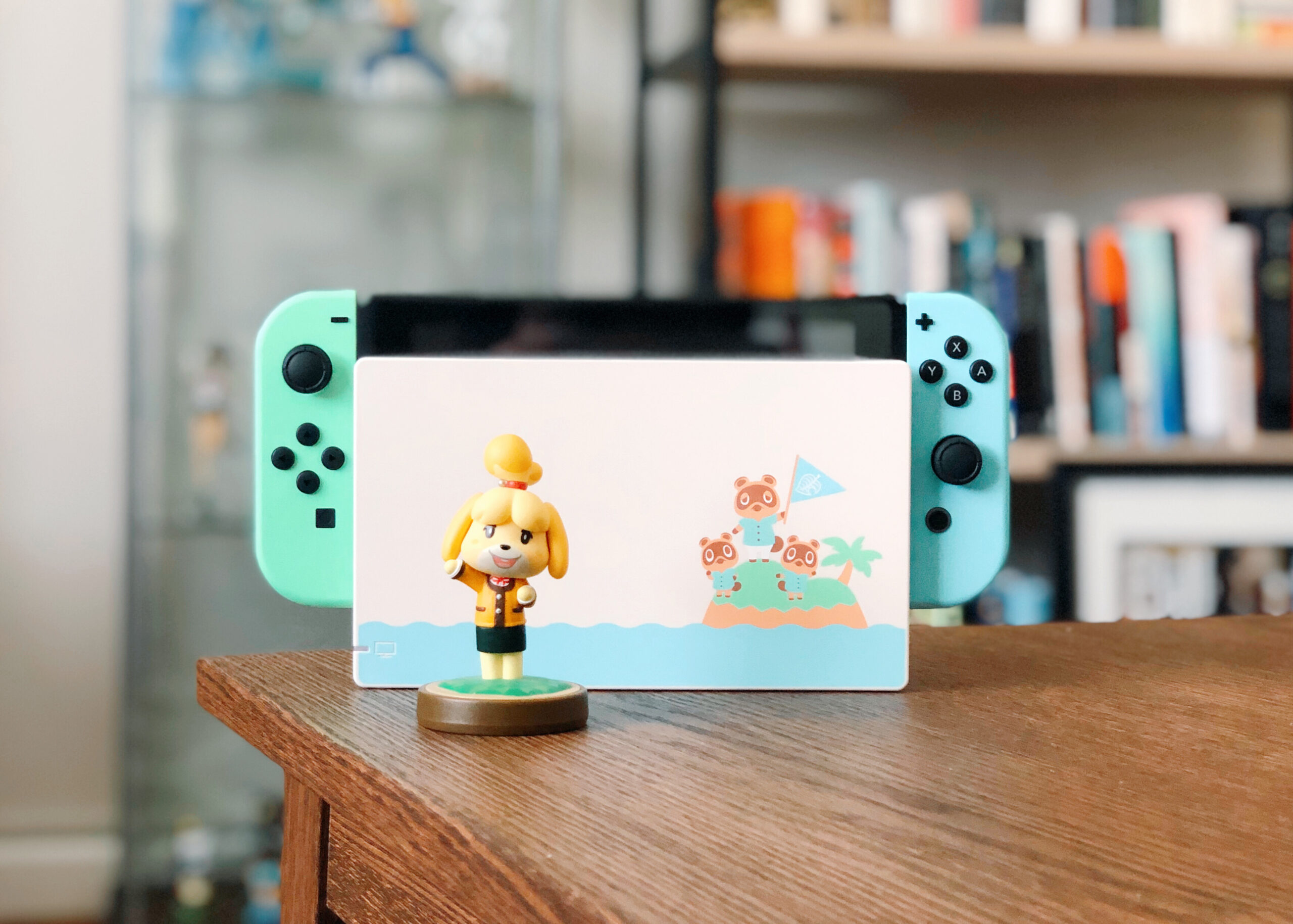 After eight long years since the last mainline title, the next Animal Crossing game is only days away, and it has me feeling incredibly nostalgic. I was in desperate need of a new relaxing game to play long before this pandemic began, but even more so now that almost everyone is either sick or stressed out. Now, it feels like we need Animal Crossing: New Horizons more than ever.

I have played every Animal Crossing game since the first one in the early 2000s. (Yes, even Amiibo Festival, which no one likes to admit happened.) Over the years, I have sunk well over 2,000 hours into the franchise while collecting furniture and visiting friends.

My most recent town in New Leaf has accumulated over 1,200 hours alone, which I built from scratch from the ground up–without time traveling. (It’s a feat I love to brag about.) It took over 10 real-life months to complete, and once it was, I posted it on Tumblr. I had thousands of visitors, YouTube tours dedicated to it, and dozens of messages about the paths and clothing I created for it. To say I’m excited for New Horizons is an understatement.

It’s more than a game: it’s a community.

For years, I have found a home in the Animal Crossing community, a group that gushes over cute accessories, wholesome upgrades, and adorable animals. When I went through a rough patch in my life in 2016, I turned to my fictional town. I created a place I couldn’t wait to escape to each day. I drew concept art, I constructed plots, I mapped out plans. Then I shared them with my fellow escapists, people who could name many of the characters and their catchphrases with a single glance.

Perhaps what I love most about the franchise is how well it builds relationships between the player and the characters. This is one of the things I’m most excited about experiencing again in New Horizons. I distinctly remember a time when my AC villagers checked in with me more often than my friends did in real life.

Once, I took a break from the game for a week. When I returned, everyone was so happy to see me. They all asked me where I went, how I was doing, and if I planned on staying. They begged me not to leave again. My mailbox was stuffed with letters from them detailing what happened to them that day. Often, these letters were accompanied by a present that reminded them of me. (Once, Beau sent me a letter like this with a toilet item attached, and I was immediately offended.)

In my little New Leaf town, I felt needed and important. I was the mayor, after all. Without me, the place went to shambles. Weeds began to grow. Cockroaches scurried around my kitchen. The fact that I felt so essential to the community kept me coming back again and again. And I have a feeling New Horizons will spark those very same feelings.

One year, my favorite villagers threw me a surprise birthday party complete with balloons and a candlelit birthday cake, and I made a wish. I was struggling through real-life work at the time and wished to make more money at my job. I shared this with my animal villagers, to which they responded with the sincere encouragement I needed.

Months later, a villager stopped me while I was gardening and asked me if my birthday wish ever came true.

It turns out it didn’t. After months of agonizing, I ended up quitting that job and started looking for another. I had completely forgotten I made that wish, but he didn’t.

There, I paused and stared at the dialogue bubble, at his beaming, hopeful face. I didn’t want to upset him, so I lied and told him my wish came true. It was a strange thing, lying to a fictional character in a video game. I wondered: if I had told him the truth, would he have comforted me?

Instead, he beamed. “Great!” he said, little flowers emanating from his head. “I’m so happy.”

Sometimes, when the real world is falling apart around you, you just need a friend as cute as Bam telling you he’s happy.

Be sure to follow along on my Animal Crossing: New Horizon adventures on Twitter @meganplusgames and Tumblr.