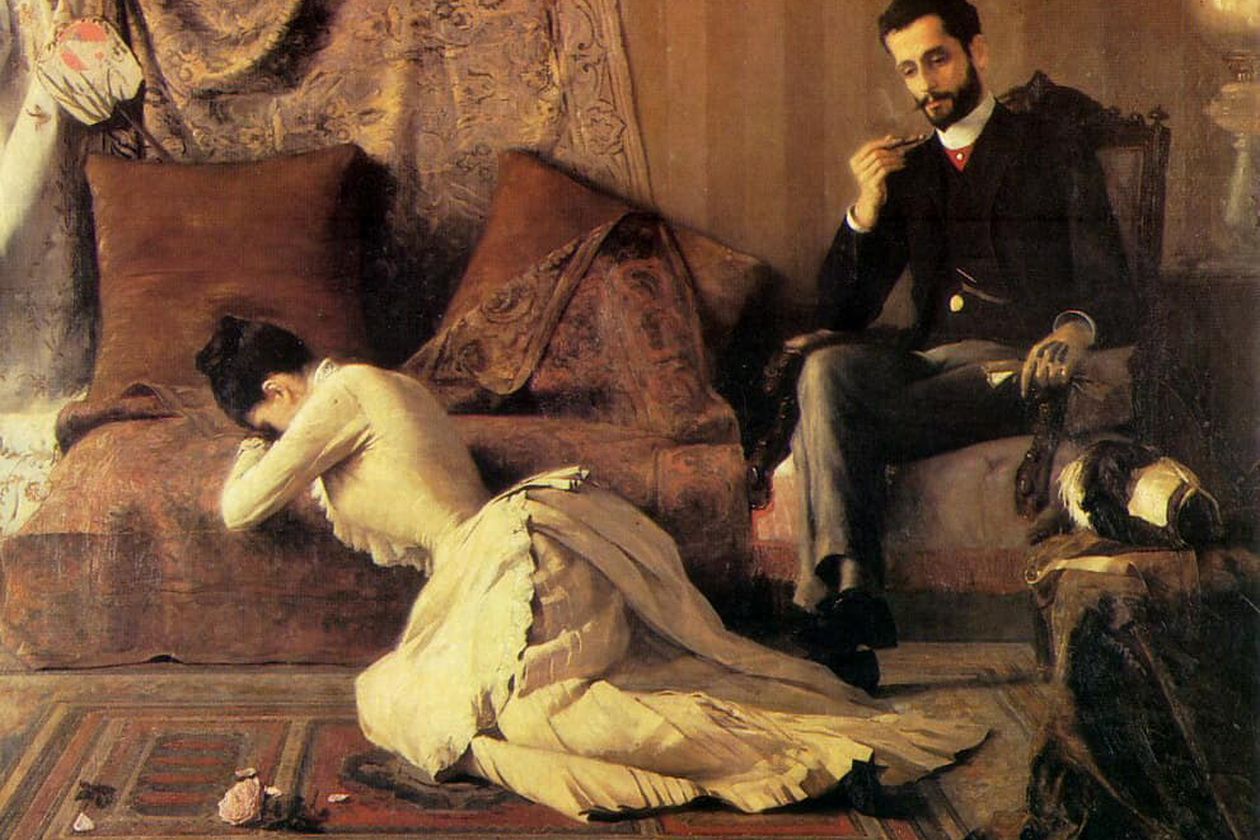 Over the years, I’ve wondered: what is the cost of being vulnerable? The first time I saw my first boyfriend when I was 15 years old, I wanted to tell him everything. I told myself that even if we weren’t going to be together, I wouldn’t mind, as long as I could talk to him—about anything. Then, I fantasized, he could tell me anything, without fear of judgment, without shame or embarrassment. Even if we couldn’t be together, that would be fine, as long as we knew each other.

That relationship has come and gone, but over the years, my desire for connection hasn’t changed. Emotional intimacy with someone else is something I always craved since I was a teenager. I always wanted a relationship to come with the kind of “no secrets, just honesty” vibe best friends had: the hard, sad, and beautiful truth. All of it.

I’ve felt the same way with new friends: I’ve wanted to tell them everything. I’ve always wanted interesting people to know everything about me. I wanted them to know where I came from, what experiences I lived through, and all the hard lessons I learned. It would be proof that I’ve experienced life and that I’ve grown. My past was like a beautiful, long song I was proud to sing—no matter how painful it was sometimes.

However, the older I get, the more I meet people who aren’t as eager to share as me.

The honest truth of being a storyteller.

While getting to know others, I am usually the one who opens up first. Sometimes, it encourages them to do the same. But it doesn’t always.

In all kinds of relationships—platonic, romantic, professional, and familial—I often find myself opening up about something personal and then not getting the same thing back. It derails me each time. There’s a loneliness in wanting to share secrets with someone who doesn’t, one that makes you question whether they believe you are worthy of the truth or not.

It took me a while to realize that maybe I’m just braver, and more trusting, than most people I’ve met. Maybe most people just aren’t as accepting of their feelings and their past in the way I am, and maybe the average person just needs a little more time.

Whenever I feel foolish for opening up, or when I regret spilling secrets long after a relationship has ended, I try to remind myself that there is nothing wrong with wanting to be vulnerable. In fact, there’s something truly admiral about it.

A thing I’ve had to learn to live with is that not everyone wants to talk about their feelings as much as I do. It’s something I’m still working on. I crave connection, especially in a partner, and that means telling my story. It’s my way of forming a connection, laying evidence of my empathy and honesty, and establishing a foundation. I’m a storyteller after all, but not everybody is—and that’s something I’ve had to learn over time.

The hard work of getting to know someone.

An interesting part of getting to know someone is the beginning: the picking of each other’s brains, the questions. No one really sees this as prying in the beginning, but over time, I’ve discovered that people have less and less patience for questions the longer you know them. And I haven’t been able to figure out why.

When I sat down recently and thought about it, I realized not many people ask me questions anymore after the initial introductory period. In my eyes, asking questions means you care enough to WANT to know more. I mean, there are various card games (We’re Not Really Strangers, The Skin Deep) designed for this very reason!

Over the years, I’ve had to learn ways to pull new things out of people in the gentlest ways. It isn’t easy. But it’s always been the most valuable experience at the end of the day, no matter which way it goes. While I no longer have the desire to know or share absolutely everything, the craving for full transparency lingers. I’m only hoping others in my life will begin to see the value in being vulnerable, too.