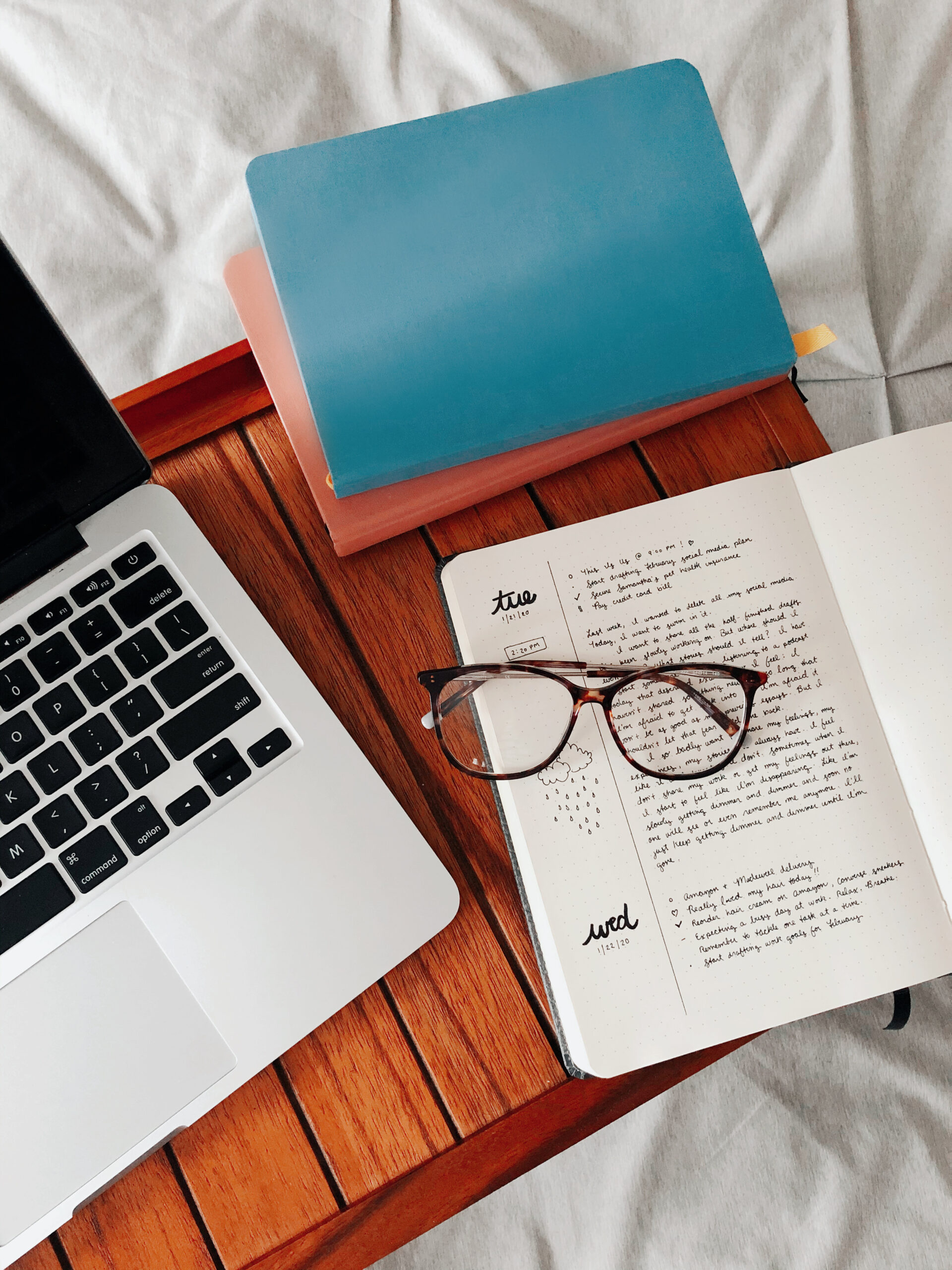 The first time I knew I wanted to start journaling, I was 11 years old. My grandmother had just passed away. I might have had diaries before then—little pink padlocked things where I gushed about Pokémon cards, Sailor Moon, and nothing else—but it didn’t become a routine until after that monumental event in my life.

I lived with my grandmother for my whole life until her passing. She was a pillar in our family with the sturdiest foundation. She helped raise me and I loved her tremendously. As a preteen, it was difficult for me to process her absence. Eventually, I turned to journaling when I felt I couldn’t talk to anyone else about what I was feeling.

It became such a habit that I continued to journal ever since, and I have never stopped.

An obsession with self-preservation.

My grandmother’s death made me realize, even at such a young age, that I wanted to leave something behind someday after I died. I became obsessed with the idea of the fragility of life, of self-preservation, and the need to fulfill my “purpose”—what it was—before it was too late.

Aside from photographs and home videos, my journals are the closest thing I have come to creating my very own time machine. Over the years, I have documented fallouts with friendships that now seem so clear. I recorded conversations and words I didn’t want to forget and now mean even more to me than ever.

Seemingly for this very reason, when others speak to me about journaling, they often feel like it’s too late to start. They missed their teens years or their 20s and feel like most of their “major life moments” to write about happened already.

They missed writing about their first love, what it was like to turn 18 and 21, their first heartbreak, a major death. Others look at my stack of journals and think: That’s amazing, but it’s too late for me.

There are no rules here.

At 29 years old, I still write about things that happened to me when I was younger. Keeping a journal doesn’t mean you can only write about what is currently happening. In fact, I often go back and expand on things I might have missed the first time around, or analyze them from a different angle.

These moments that “passed you by” are still up for grabs. You should never feel like you can’t write about certain things just because they happened years ago. In fact, revisiting old events with a more mature perspective might be incredibly beneficial.

Start at the beginning, the middle, or even the end.

Take a look back at your life. Try and pinpoint the moments you don’t want to forget. Document the moments that had the biggest impact on you: a death, the start of a relationship, a career move, or a time when you struggled. Delve into how you felt when it happened and how you feel about it now. Notice the change in you over time and write about that, too.

Don’t worry about what people might think if they find and read your journal. Don’t worry about whether it is perfect, grammar-wise or content-wise. Just get your thoughts down as well as you can. Put all your energy into preserving your feelings and your truth for you to look back on in later years. If you are writing with a public audience in mind, you are more likely to alter the truth or leave out shameful feelings, even though no one is judging you here.

Most importantly, remember journaling is for you.

Have you wanted to start journaling but felt like something was holding you back? Have you journaled before but can’t seem to stick to it? Be sure to check out these journaling ideas for when you don’t know what to write about.