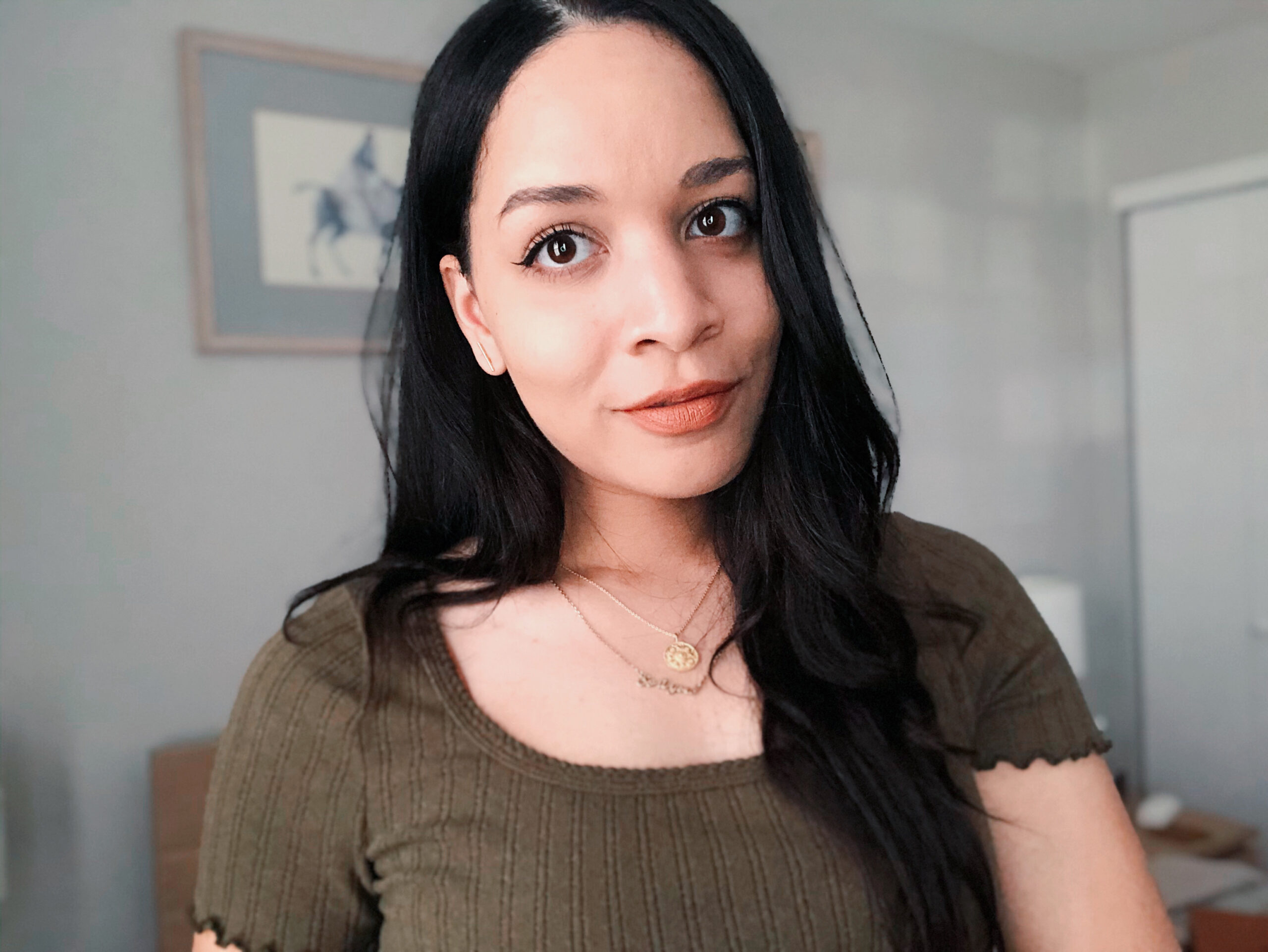 Over the years, I’ve believed that the jewelry a person wears or doesn’t wear can tell you a lot about them. Once, when I was at my first “big girl job” straight out of college, I wore a Kurt Vonnegut necklace to work. It was a delicate, gold-plated piece from Out Of Print, my favorite literature-themed retail shop at the time. It read, in bold cursive, “So it goes.”

When picking out this necklace, I never factored in having to explain it to anyone who asked. I simply bought it because I loved niche literature references that made me feel like I was in a secret club. But that day, one of my coworkers spotted it immediately. Of course she did. She was the type of person who noticed everything you wore, especially if it was new, and she liked to let you know that she noticed. This made me endlessly self-conscious about everything I picked out, to the point where I would plan more adventurous outfits when I knew she would be absent.

“That’s a new necklace,” she observed that day, leaning in. “What does it say?”

We were in the break room, and I was fixing myself a hot cup of green tea. Already used to her usual comments about my attire, I absently—but cheerfully!—said, “So it goes.” I hoped that would be the end of it.

It wasn’t. “What does that mean?” she prodded.

It wasn’t until then that I realized how morbid the piece of jewelry might seem. For a moment, I considered not explaining the reference, but making something else up entirely. However, I was put on the spot and the literature snob in me won.

In the most light-hearted and casual way possible, I said, “It’s from Kurt Vonnegut’s novel Slaughterhouse-Five. Whenever someone died—and they died a lot—the narrator would say, ‘So it goes.’”

There was silence. She, too, was fixing herself a cup of tea. Now, she paused, her teabag mid-dunk, as if frozen in time. “It’s an anti-war classic,” I added for clarity.

“That’s…interesting,” she said as politely as she could.

“Megan was an English major in college,” my superior’s voice boomed. He appeared behind me after lingering for some time in the hallway, clearly eavesdropping. He winked at me, coming to my rescue. “She’ll be wearing obscure pieces of jewelry like that for the rest of her life.”

He was absolutely right.

I’ve always been more of a delicate, minimal jewelry type of woman. I like dainty, barely-there pieces that catch your eye when the light catches them just right. Likewise, I like rings that are stackable, earrings that are light on your ears, like thin gold wires and microscopic studs in the shape of tiny hoops and crescent moons.

I’ve even clung to the remaining half of the pairs of earrings I’ve lost, hoping they’ll find their way back to me someday. I didn’t discover mismatched earrings until I worked as a luxury jewelry copywriter at Barneys New York. They changed my world. One half of the pair was often delicate, and the other bolder, bigger, a statement. I always get comments when I wear my mismatched glass pearl earrings from Kenneth Jay Lane, for example—the single star-shaped stud and white gemstone always start a conversation. I sometimes even wear two different earrings from sets I lost and consider it intentional!

Brands like Mejuri and Ana Luisa have caught my—and many others’—attention in recent years for supplying quality, wearable pieces for everyday style. Part of the appeal of dainty jewelry is the effortlessness. While it doesn’t get in the way of your day-to-day, it also doesn’t look like you overthought it. The right necklace or pair of earrings can either class up a casual outfit or flatter, but not overwhelm, a sexy one.

For years, I’ve felt that delicate jewelry captured my serious and feminine personality best. I always let my work do the talking, so my jewelry has always leaned more on the minimal side. The pieces in my jewelry box are subtle and quiet, like myself, and I never wear too many at once. However, each always has a meaningful story to tell. Some were gifts from boyfriends, new friends, old friends. Some were gifts to myself, a symbol of my independence.

And some, like my Kurt Vonnegut necklace, were specifically destined to start a conversation.

What kind of jewelry is your favorite? What are your favorite jewelry brands at the moment? I’d love to know!

This post contains affiliate links. If you make a purchase via one of my links, I may receive a small commission.