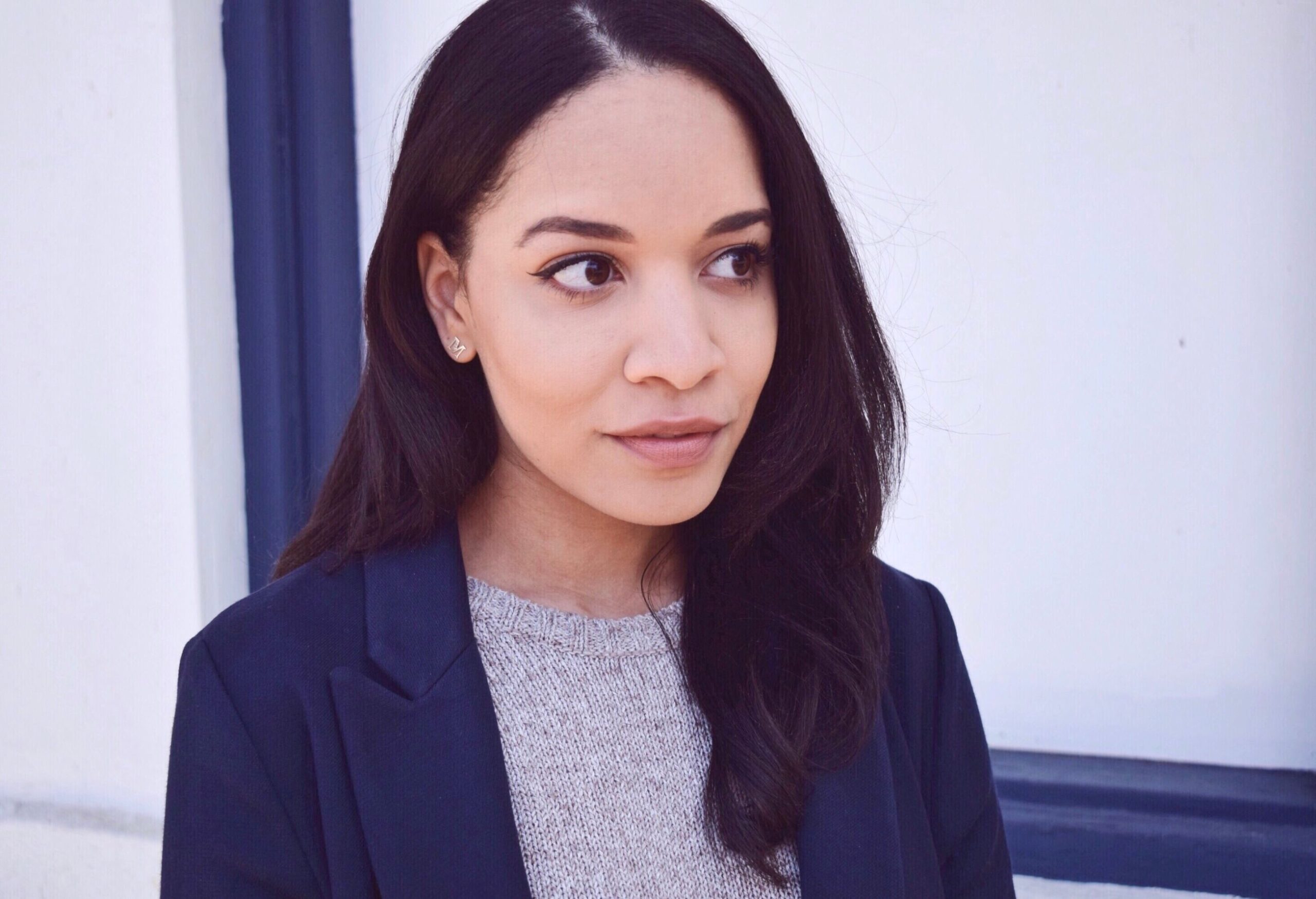 April 2017 Birchbox: Inside Out