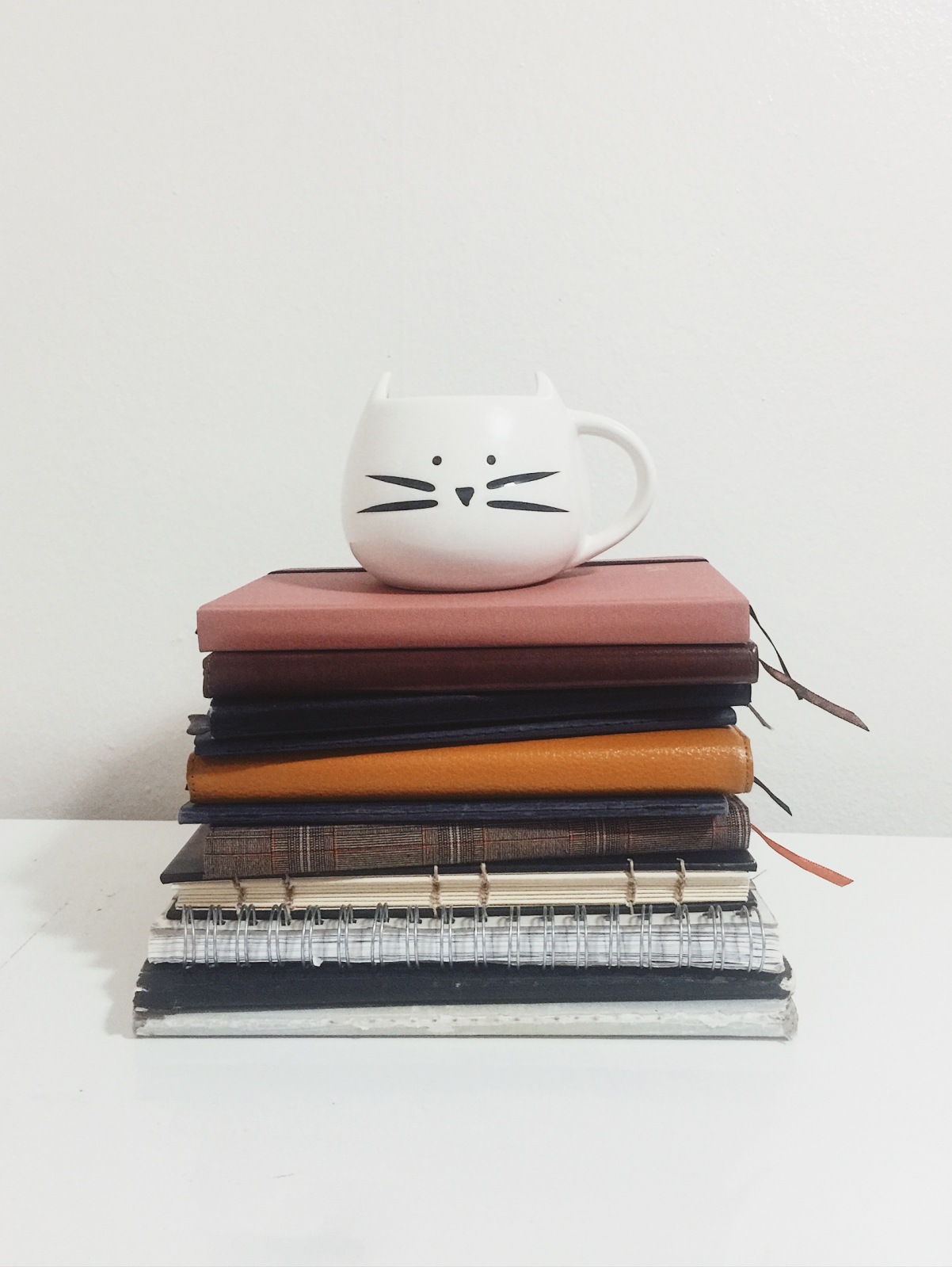 Maybe You Should Talk to Me

The first thing I noticed about his cell phone was that it was exactly like my grandpa’s. I was the one who had picked it out for him. When the guy pulled it out from his pocket, eager to stamp my name and number into it, and I saw the ice blue frame and the small window just big enough to display the time, my heart sank. I saw that his background photo was set to the default, just like grandpa’s stayed for years—an afterthought to both men. Just then, I had a flashback of grandpa asking me to help him delete all the photos he accidentally took while the phone was in his pocket. I laughed so hard, skimming his photo library of black squares. It seemed endless, infinite, like I could go on scrolling forever. I thought, sadly, how I would give anything to help him with silly things like that once again.

My new friend, perhaps noticing some sort of distress going on inside me, leaned in and looked kindly into my eyes. “It’s alright,” he told me. “I won’t bother you if you’re not interested. I would just like to say hi sometimes.”

We were standing between library shelves, surrounded by books. Something about this setting—and his kind voice—comforted me, and I thought that the fact he had the same phone as my grandpa—a man I missed more than anyone—was a good sign. For some reason, I decided to tell him this. “No,” I explained, “it’s just, well, my grandfather had the same phone, but he died a few months ago.”

“Oh…” he said thoughtfully, then smiled. “Then maybe this is his way of saying maybe you should talk to me.” At this, he winked.

After arguments and misunderstandings, good laughs and snowy nights, the two of us would stay friends for longer than we should.

How I Set Myself Up for a Productive Week