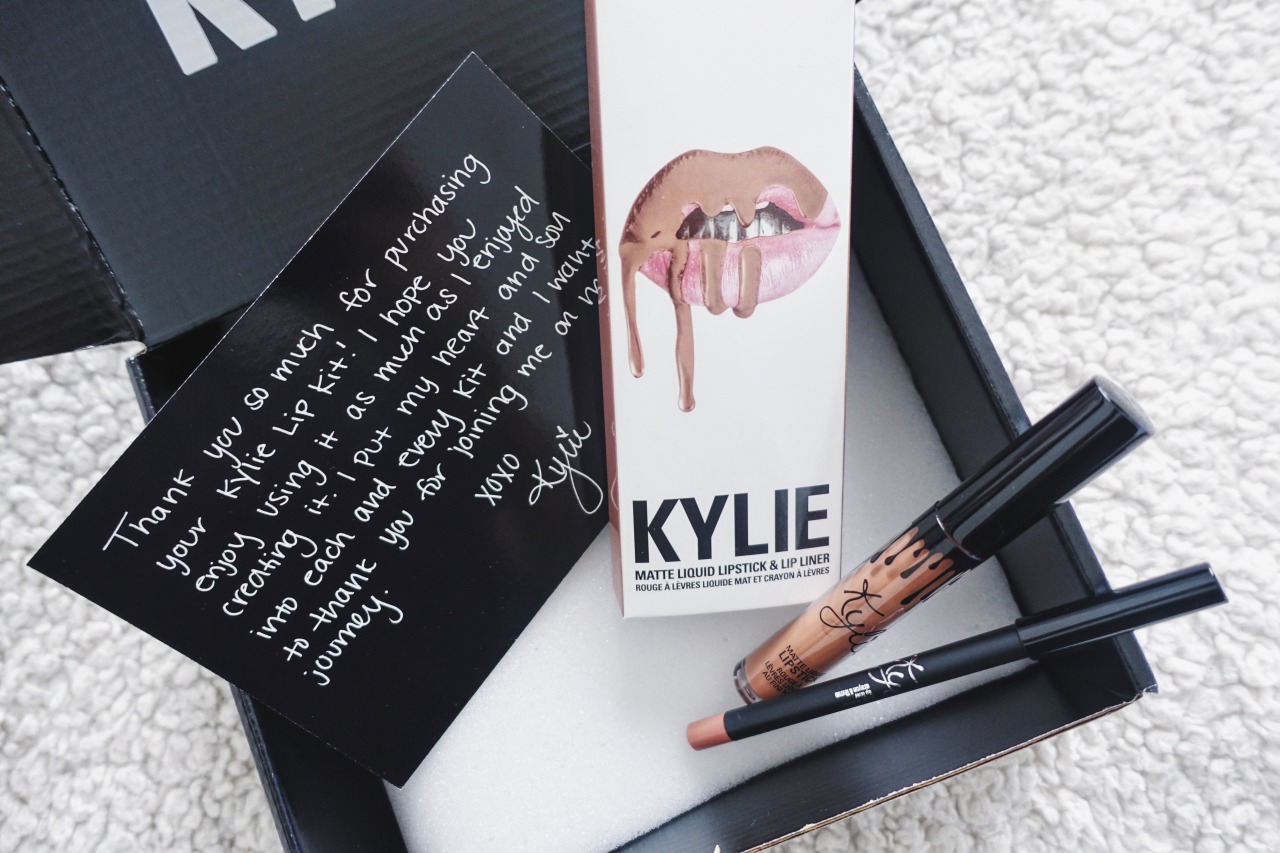 Whether you like her or not (and I, to be honest, lean more towards the latter), it’s hard to deny that Kylie Jenner is an influential, if not controversial, voice in the beauty industry today. Since she launched Kylie Cosmetics earlier this year, her lip products have been selling out in seconds left and right, and the hype was real. Half annoyed and half curious, I did what any lipstick enthusiast would do: I picked up one of her newest matte shades, the nude ‘Exposed,’ to see if all the fuss was valid or just noise. And I’m not sold.

It’s not a secret that I’m not crazy about the Jenners or the Kardashians. For such an influential family filled with pretty young women, I wished they focused on more, you know, important things than their bodies and posing for Snaps. And when people come at me and say, “At least Kylie has her own business,” I’m like, “Yeah, if I inherited millions of dollars and had tons of free time, I’d start my own dream business, too,” so no, that fact alone doesn’t instantly make me impressed. What impresses me is a strong, positive voice, and a good product. And after trying this lip kit out several times, I can’t say that I’m impressed.

I really like the packaging of this product. Like, the actual box. I think it’s artistic (whether she copied it or not is up for debate) and the typography is any graphic designer’s dream. I also like the handwritten (albeit printed) note it comes along with. It adds a very personal touch to the product, which I appreciated. But that’s where the packing pros stop.

For one, my tube didn’t have a stopper in it (exactly like this one), so much of the product was messy and all over the wand. This seems like liquid lipstick 101 to me, but I have since read that Kylie will be fixing this in the future, so great. Thankfully, I didn’t have any problems with the actual applicator brush, so getting the product on my lips wasn’t as challenging as others have claimed (remember when Jeffree Star put her on blast?).

While the formula was 1) super creamy and smooth and 2) pretty pigmented, I thought it dried way too quickly and became flaky after only 60 minutes. And I was just sitting at my desk; I wasn’t eating or drinking or anything. Now, I think I take pretty good care of my lips. I exfoliated and used a natural lip balm right before applying, and it still dried my lips terribly. I don’t know if it’s because this particular tube was old and just straight-up faulty, but after reading tons of reviews saying this product was moisturizing, this couldn’t be farther was from the truth for me. It was the most drying and flaky product I have ever tried, and believe me, I’ve tried many (it’s kind of part of my job).

I thought removing the product was a mission, too. After adding tons of micellar water to a cotton round, it was such a hassle to take it off completely. This makes it absolutely impossible to touch up throughout the day. Because it dries so quickly, adding a layer on top would just cake it up even more, so you’d have to totally remove it before re-applying, which nobody but Kylie Jenner has time for.

And yet, my biggest gripe was the price. The kit, which includes the liquid lipstick and the matching lip liners, costs $29, but after shipping and taxes, I ended up paying almost $40. And for such a disappointing product? Outrageous.

My recommendation? Wait a couple months for Kylie’s team to fix everything. Maybe then. Because despite everything I’ve just written, her shades are some of the prettiest shades I’ve ever seen for lips. If only they applied properly.