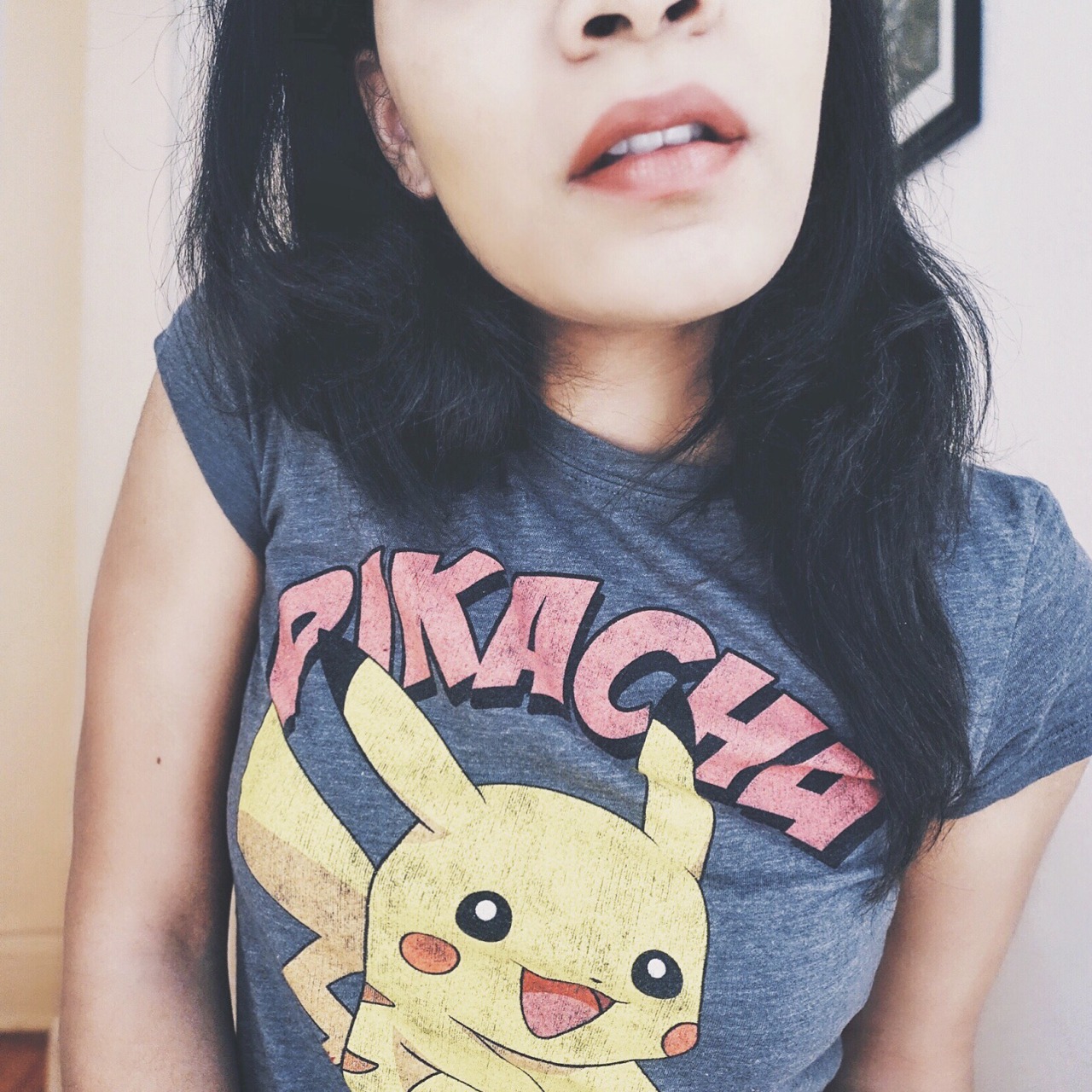 For someone who has been playing Pokémon since 1998 when I was 7 years old, the 20th anniversary has been such a big deal to me. I have been so obsessed with Pokémon festivities since Sun and Moon leaked on Thursday, and I had the most fun this weekend watching the Twitch streams. Seriously, I watched Saturday’s official livestream from when it started at 1:00 PM EST until 1:00 in the morning, and only because I couldn’t keep my eyes open anymore, then immediately continued watching when I woke up on Sunday at 9:00 AM. (Even when I went out to eat with friends, I still had Twitch playing on my phone on the table. No shame.)

While watching, I juggled between playing Pokémon Shuffle, Pokémon Rumble World, and ORAS, and literally dreamt about it all night. The highlight of the weekend, though, was EASILY watching the old movies on Twitch Watches Pokémon. It’s the best thing to happen to Twitch since Bob Ross. I laughed and cried so hard because of the chat; it was just so amazing that over 60,000 people were watching the channel at one time. There was just such a feeling of fun and togetherness and nostalgia. Pokémon has been such a huge part of my entire life, and I hope it will be around for a very long time.

Happy 20th to such an amazing franchise!